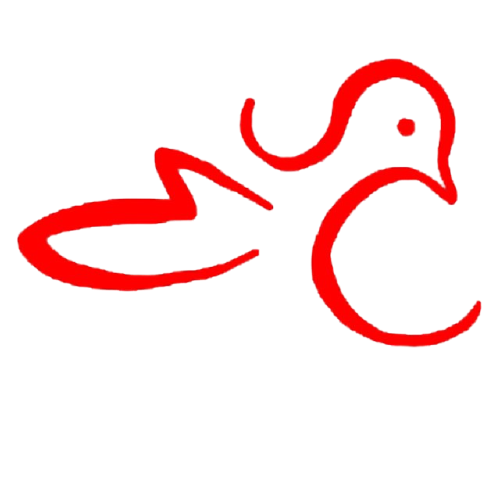 Founded in 1999, Malaysian Students Association in China (MSAC) is a representative body for all Malaysian students in China. As the common platform, we aim to build a strong and united community, enable the sharing of resources and promote solidarity among all Malaysian students. In 2011, MSAC settled in Beijing at the suggestion of the Education Malaysia Beijing (EMB). MSAC also functions as the point of contact between the provincial Malaysian student associations in China and EMB. MSAC is established across 3 municipalities, 11 provinces and 1 autonomous region. 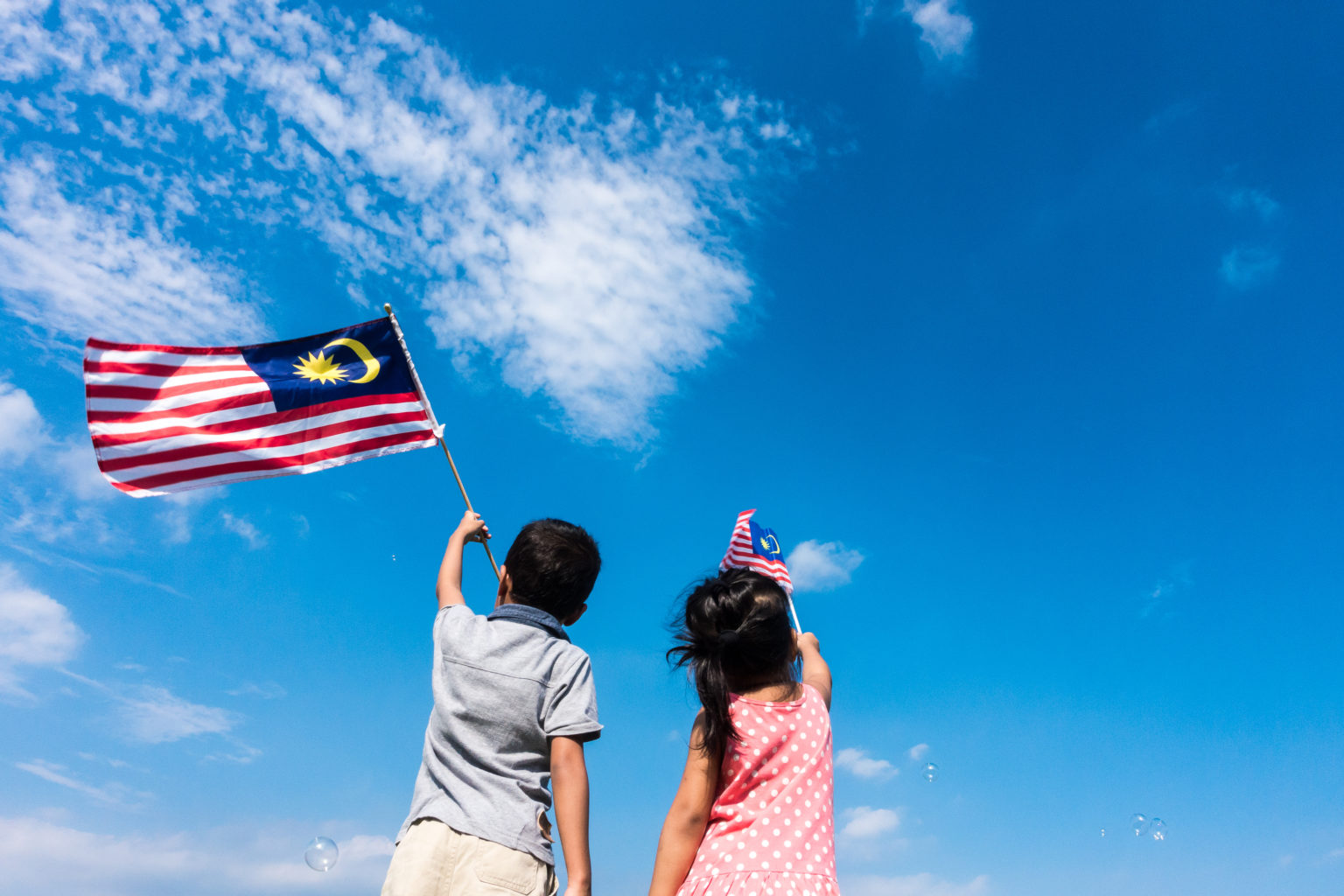 According to the Education Malaysia Beijing December 1999 data, there were approximately 300 – 500 Malaysian students annually who chose to pursue their further studies in China. These students were scattered in different provinces and cities. Due to the increasing Malaysian students studying in China, student associations or unions are formed within respective universities. These associations have remained steadfast, evolving into provincial associations to build better connections with fellow students in the province.

MSAC shifted its operations to Beijing under the advice of the Education Malaysia Beijing in 2011. In December 2017, provincial student associations held the very first round table meeting in which they discussed the aims and purpose of MSAC. The constitution was enacted and amendments was made at the suggestion of The Association of Graduates from University and Colleges of China, Malaysia and Education Malaysia Beijing (EMB). MSAC evolved from an independent organization to a platform connecting all provincial associations hereafter. MSAC not only promotes collaboration and foster relationships among Malaysian students in China, but also strives to ensure welfare and opportunities for its members. 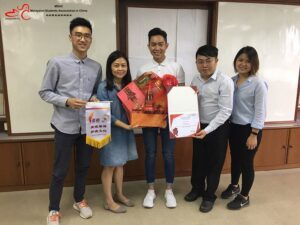 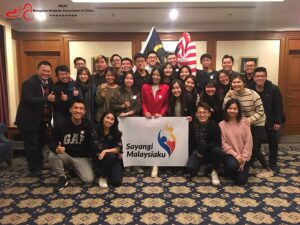 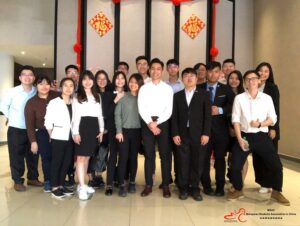 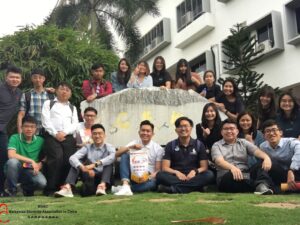 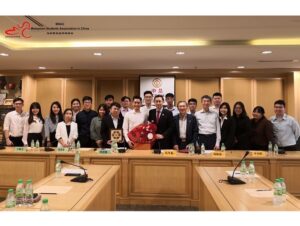 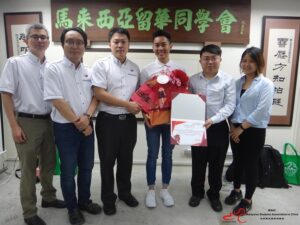 In face of challenges, we have each other’s backs. Studying in a foreign country, MSAC silently cares for all students during their moments of loneliness and helplessness. During festivities, we relieve homesickness with you; when times are rough, we are there for you; when there is victory, we celebrate and share the joy together. If one wants to walk fast, walk alone. But to walk far, we walk together. No one’s life is a smooth sail but we would not be stopped by stormy weather. With each other’s support and encouragement, we can overcome any obstacles and accomplish great achievements. We will continue to stay close to our initial intentions, reaching out to fellow students who need help at all times through the passionate hospitality of Malaysians.

Society provides us with resources to grow us into talents, we hold the obligation to give back to society. As Malaysian students, we respond to society’s expectations of us by doing our best in our respective fields to contribute to a brighter future for Malaysia. To give back to society, MSAC acts as an intermediary between various parties and members. While helping members' personal development and employment, we also help various parties to scout talents they need, achieving a win-win situation. In addition to employment, we are also keen on various public welfare activities and talent cultivation programs. In order to enhance international trust in Malaysian brands, we constantly uphold the professional image of Malaysian students to create a better reputation and good impression.

Hu Man & Ai Hu， are here to greet everybody!

MSAC’s mascot design consists of a masculine and feminine version, represented by Hu Man and Ai Hu respectively. The design aims to manifest the friendly China-Malaysia diplomatic relations and  the youthful spirit of university students. 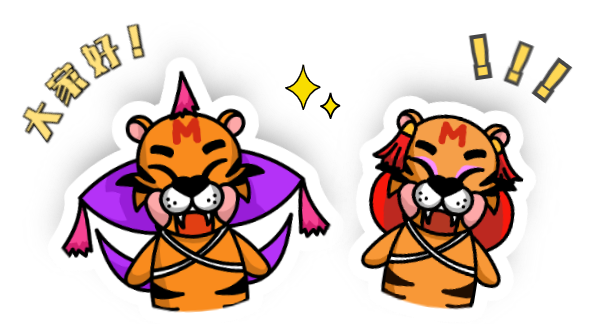 Timeline of MSAC and all provincial students' associations.

Malaysian Students Association in China was founded and registered.

If You’re Ready to Step into a Bigger Picture of Cooperations,
Let’s Talk.

We Connect, We Care, We Create ! 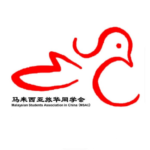 Feel free to leave us a message!